Nicolas APPERT create a revolutionary process in food industry, duplicated in pharmaceuticla, textile and many other industries. 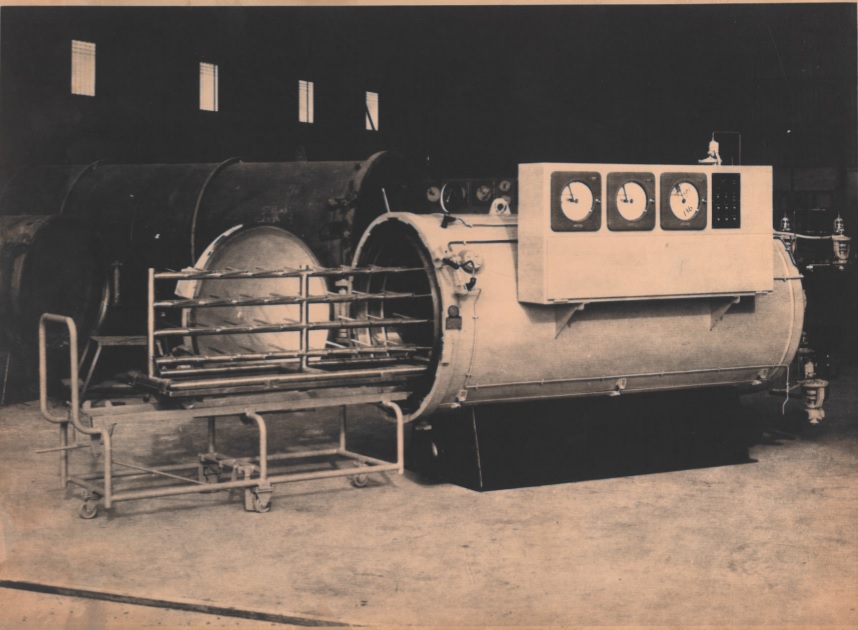 THE INVENTOR, THE FIRST, THE ORIGINAL

Before the advent of canned foods, over the years mankind learnt to store food during the different seasons, using different methods:

The sterilization process use heating hermetic containers (the packaging), with a partial vacuum. He transmit his process to Napoléon’s Navy.

The British DONKIN used the same method with metallic box as a container.

In 1865, Louis PASTEUR invent firstly the pasteurisation of wine, this process is used in food preservation, which are heated at a defined temperature (less than 100°C) and time, then quickly cooled. They must be refrigerated at a low temperature between 3° and 4°C.

Advent of metal can seaming at the end of the 19th century:

At the beginning of the 20th century, various regulatory firms appeared and set down the standards of how thermal processes are carried out and monitor the food industry to ensure safety around the World.

In the 70’s, birth of retortable flexible pouches in the USA.

At the end of the 80’s: evolution of flexible and semi rigid packaging: aluminium foils, paperboard laminates, plastics, etc.